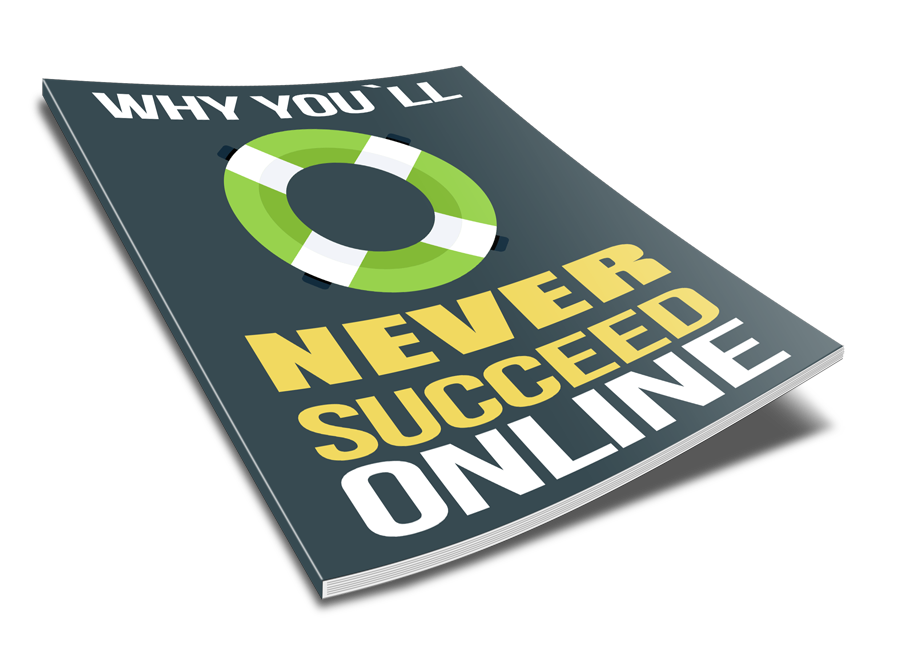 This controversial report may shock you but the truth needs to be told. If you've been struggling online this report will open your eyes.

You know when sometimes the light bulb in your head just suddenly comes on. Well, that just happened to me. Although I have been attempting to market and sell on the internet for quite a long time, (it is counted in years and not months), I finally found out where I had going wrong for all these years.

I have listened to many “experts” and so-called “gurus” over the years and tried to follow what they are saying and doing, but I have just been listening to someone I have not listened to before when he said something that turned the light on. 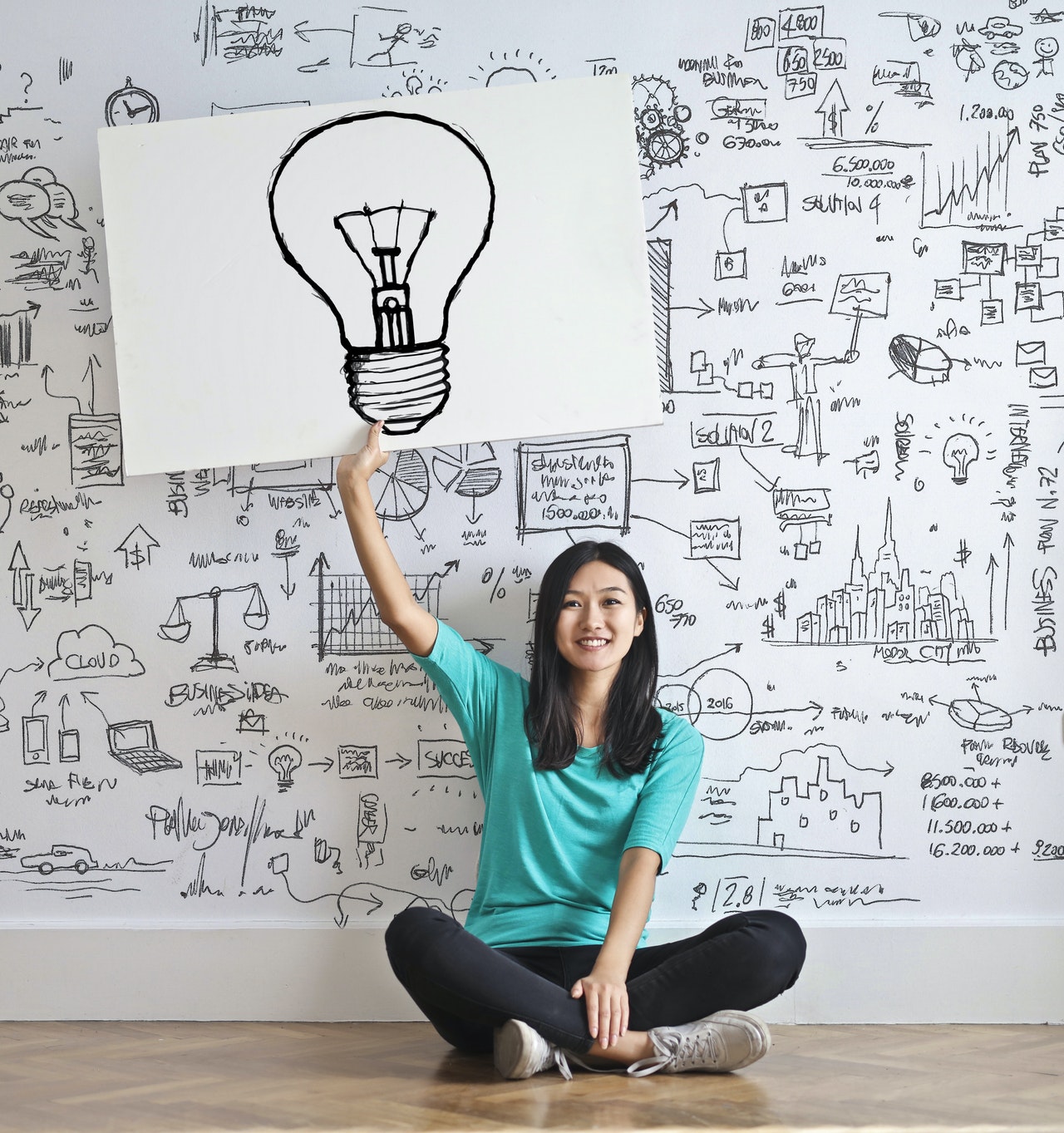 What was said was not particularly new but it was said in a different way to all the others I have previously heard talking on the subject. “ping” that is where I have been going wrong all these years. I have only been marketing and never selling, or at least not selling in the correct way.

At the moment I am feeling quite “stupid” because I have not been doing it right for all these years even though I had the information right in front of me. My brain had never processed it in this way before. Years of work down the drain and not to mention the amount of money that has been needlessly spent over the years.

So what can be learned from this? Well, one thing that I have learned is although I have been listening to experts in their field they may not be able to explain something in a way that I can understand it. The people I didn’t understand are more than likely right in what they say but they are not necessarily good trainers.

The problem that learning from the internet can cause is in the understanding. I remember when I did my electrician trade training many years ago I passed all my exams, but I didn’t really understand completely. When I did an update course a couple of years later the same things were explained in a completely different way and suddenly everything was crystal clear. 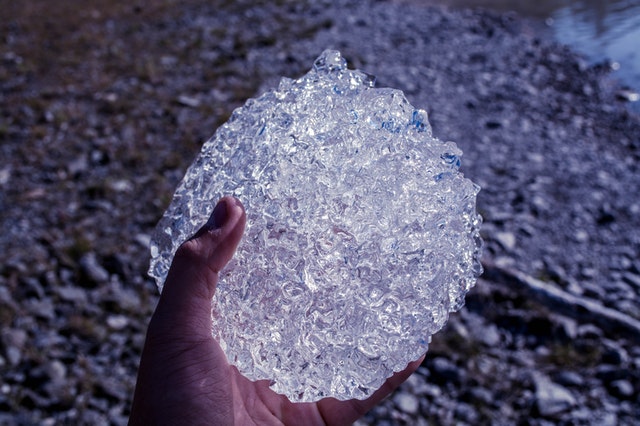 It is different when you have someone in front of you that you can question if you don’t understand things completely, but sometimes when you are writing a question or the tutor is answering the question the way things are written is often open to misinterpretation.

The same question can often be asked in several different ways and each one could receive a different explanation. It is all down to the interpretation of what is written. When using your voice you can use inflexions to highlight the things you are saying. The way you say it gives the person answering the question a different idea of what you are actually asking.

So when you are asking a question by email rather than by voice you may need to be far more precise in what you are writing to ensure the question you really want an answer to is what is answered.

If you are a tutor and you are writing rather than orating your lesson remember although you know what you mean, is your reader going to pick up on what you are writing in exactly the same way?

From this point of view, a video would be far more advantageous than the written word.

Did you notice the signup box at the top right of the page? Go there now and signup and keep up to date with all that is going on.

Stay Up to Date with the latest developments 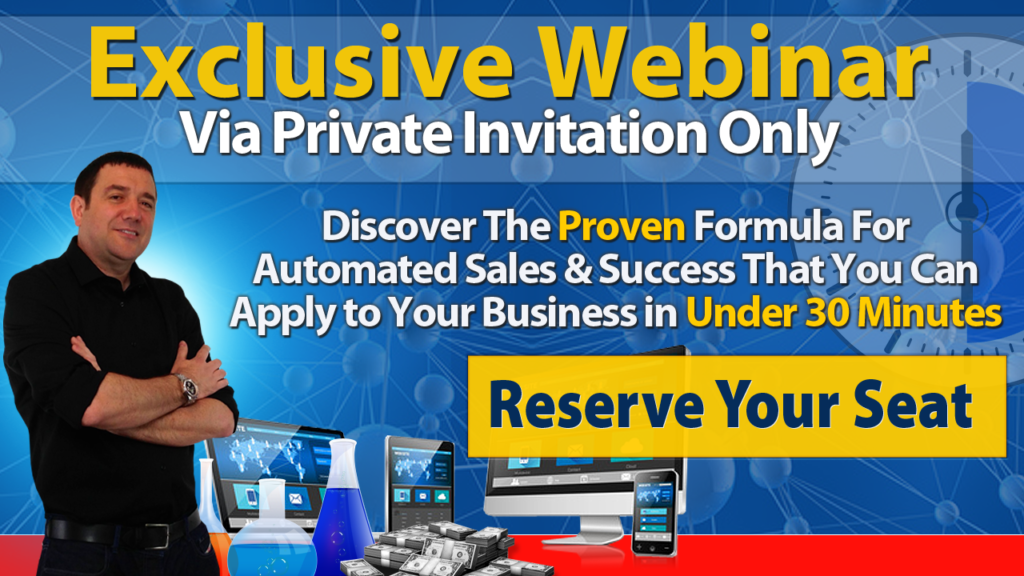